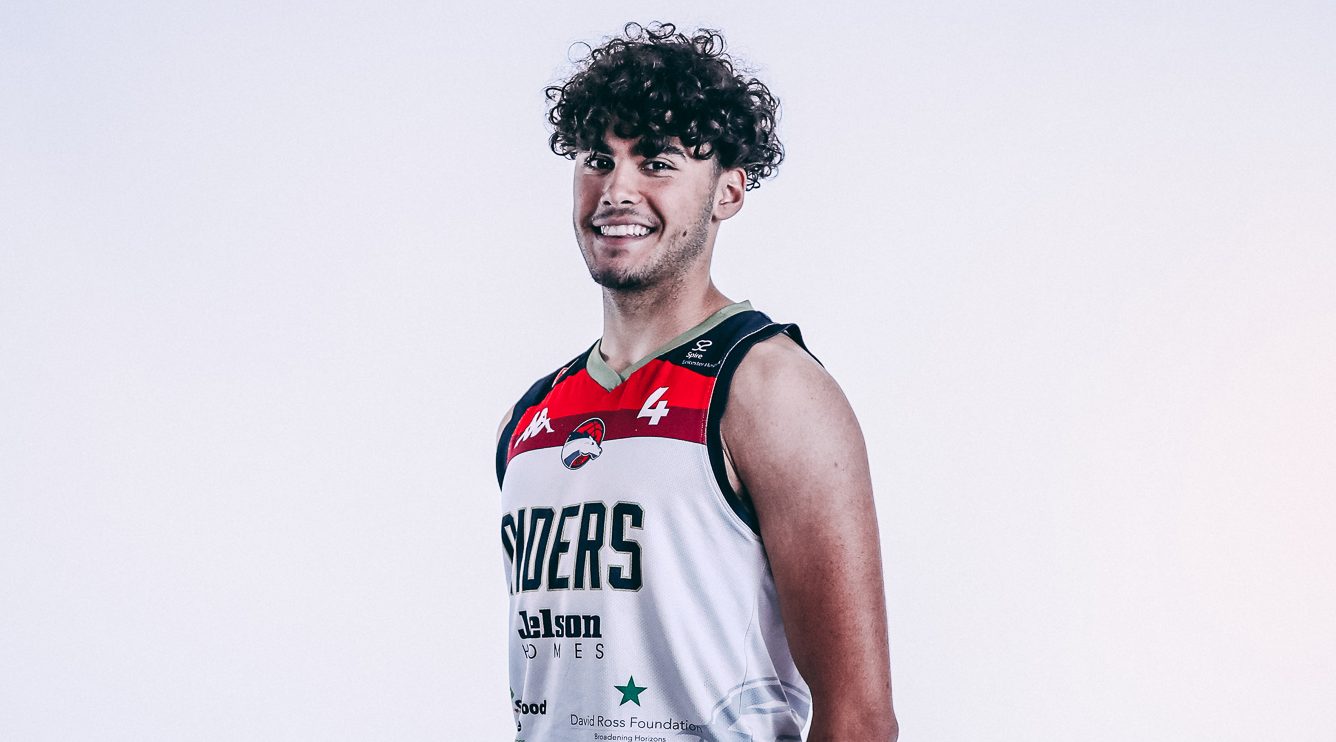 During the 19/20 season for Charnwood Riders, Jacob played for the u18s men’s side and occasionally for the D2 men’s side. As well as the u17 and u19 school teams. He was also to re-selected for the wales u18 team where he competed in the tri-nation tournament in Manchester. For this upcoming season he hopes to use his skill to make a bigger impact and get a spot in the eabl squad. 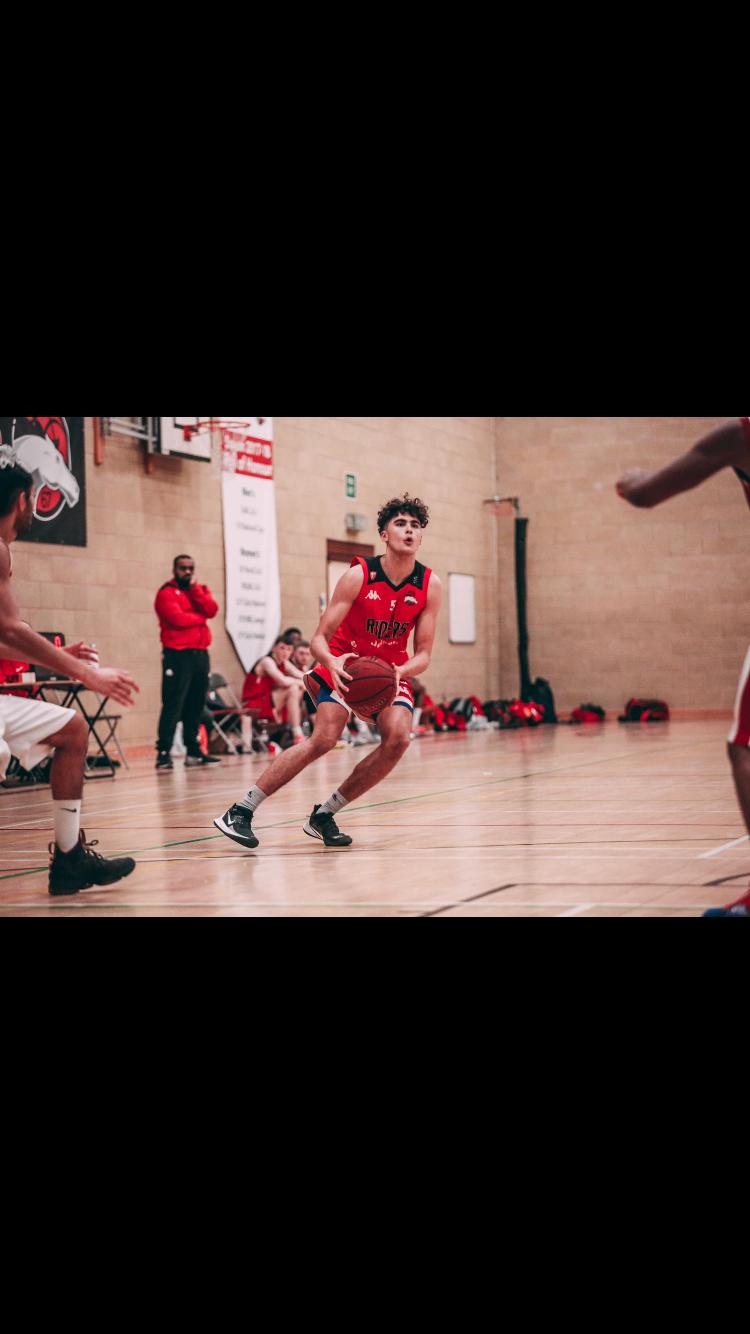